The metro in Rome include 3 lines.

The Network of the metro in Rome

The next future faster connection

In the 2008 began to build the Line “C” (the jellow one). It’s really hard to build a metro line in Rome because Rome is full ruins and in the ground. However its announched the next release of the last stop to connect the Metro C line with the Metro A Line in San Giovanni Stop. It will be a great feature for you, because you can connect to San Giovanni in 2 Stops from Pigneto and 3 stop from San Giovanni to Termini.

You can check on the map all the stop that will be very important such as Termini, Spagna Step, Ottaviano/Vatican City, Colosseum, Circo Massimo, Piramide, ecc…

Considerations and suggestions while moving in Rome

As Roman people as first and as traveller, when you’re coming in Rome for Vacation, I can suggest you to live the city. Living the city means to walk, to enjoy every street, everything is around you. When you walk you can notice every beautiful things Rome can reserve for you. When you move in metro it is faster, but you can’t see the city. If you want to go faster you can use the bus and it is better than the metro to live the city.

Pigneto65 - Your home in Rome 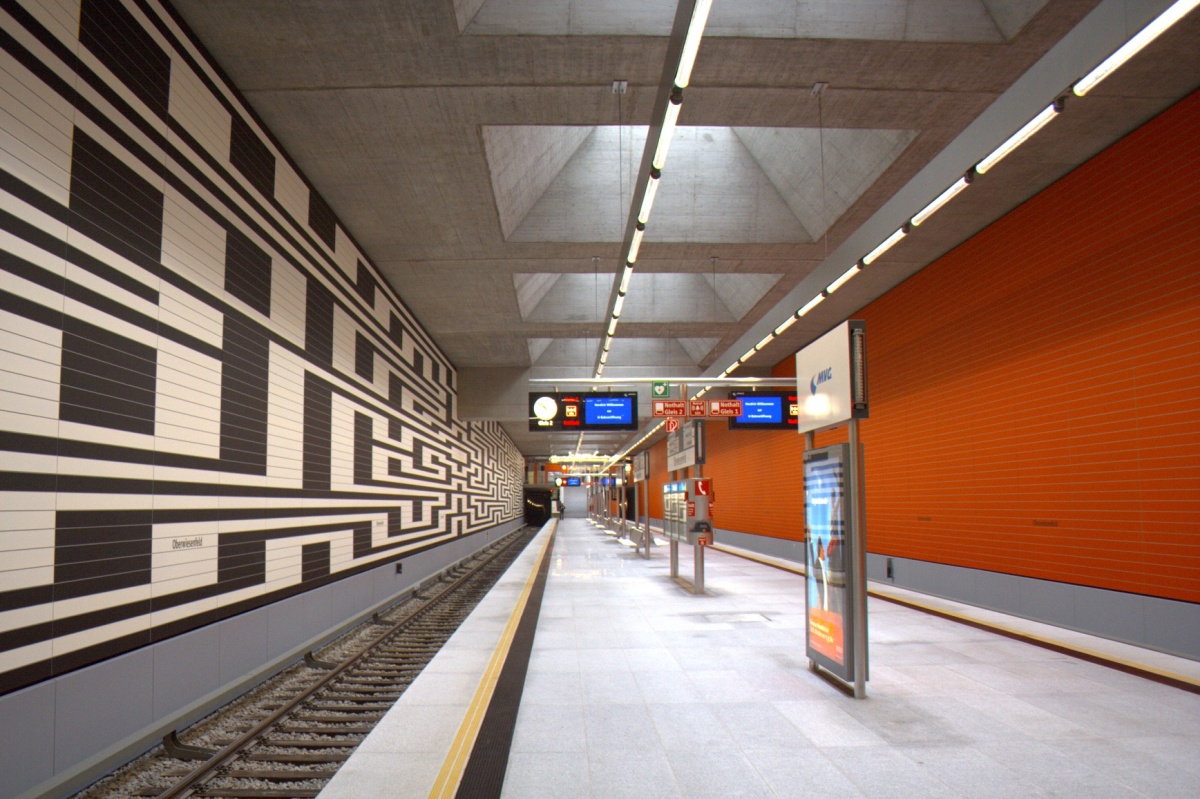 The metro in Rome Line C is the last metro line built in Rome. The last year in March we had the first inauguration, but it was not ready to start working. During the last few days, The Mayor announced the next inauguration on 18 May
READ MORE 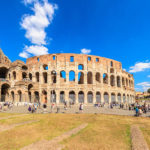 Reach Colosseum from home on foot – How to 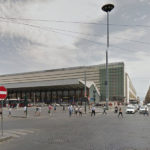 To come from Termini Station to Pigneto65 Home – How To